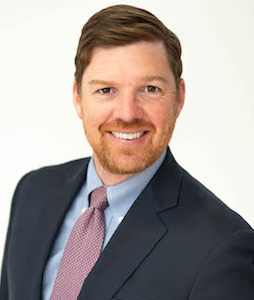 Attorney Kevin M. Cloutier focuses his practice in three primary area: Personal Injury, Criminal Defense and Development / Zoning.  His wealth of litigation experience benefits all of his clients across all three disciplines.

Attorney Cloutier's legal career began at the Boston Police Department where he worked as an intern in the Legal Advisor's Office during the summer of 2004. He devoted his time exclusively to providing legal research and courtroom preparation on civil rights and security issues surrounding the Democratic National Convention held in Boston that summer.

Attorney Cloutier is a veteran of the Iraq war during which he commanded a multi-functional intelligence team in support of the 1-8 Infantry Battalion of the Third Brigade, Fourth Infantry Division. After returning from Iraq, Attorney Cloutier took Command of Alpha Company, 325th Military Intelligence Battalion.  He retired from the Army in 2011 with the rank of Captain.

Attorney Cloutier lives in West Roxbury with his wife and two sons.